Skip to content
Sailing on Lonestar Passages May 30, 2019 2 Minutes

We enjoyed our stay in Beaufort, NC. A bit of boat maintenance, cooking, and restocking interspersed with walks in this neat seaside village. Anita also did laundry behind the General Store, and got a haircut by Beverly; who gave her a great cut last fall. We had a delicious dinner at Aqua to celebrate our 39th wedding anniversary; we were at sea on the 17th. 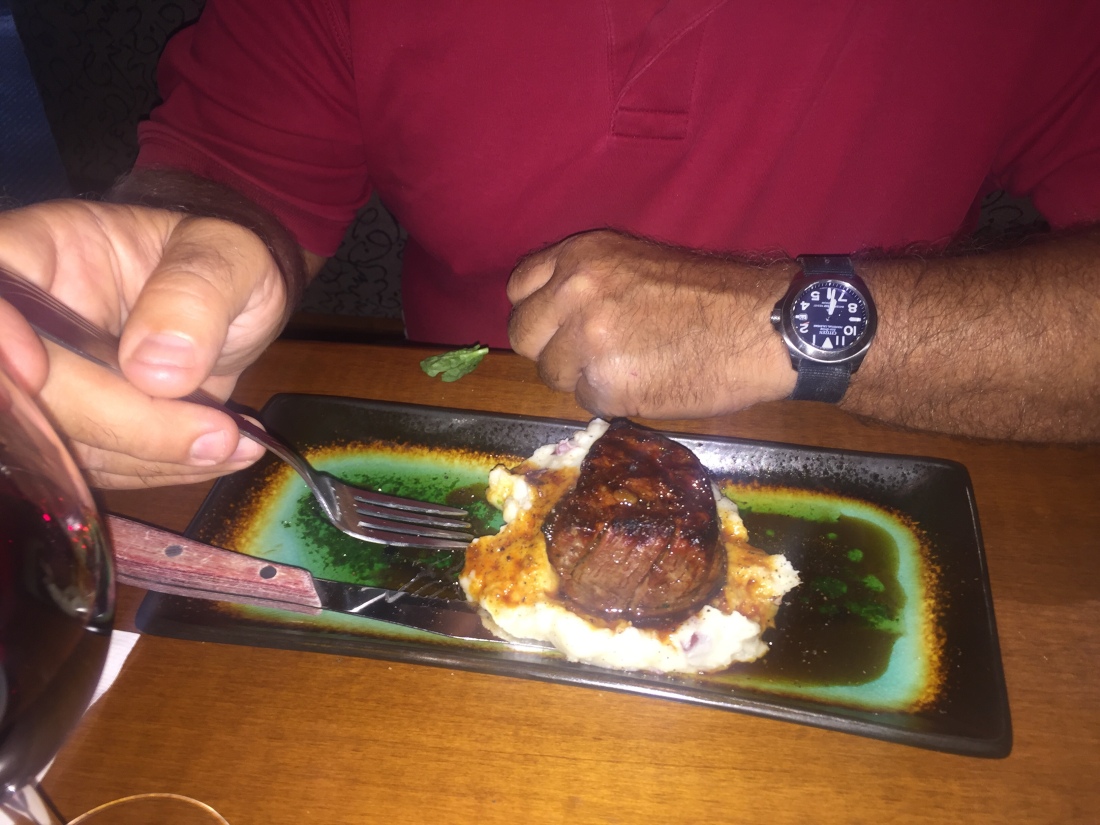 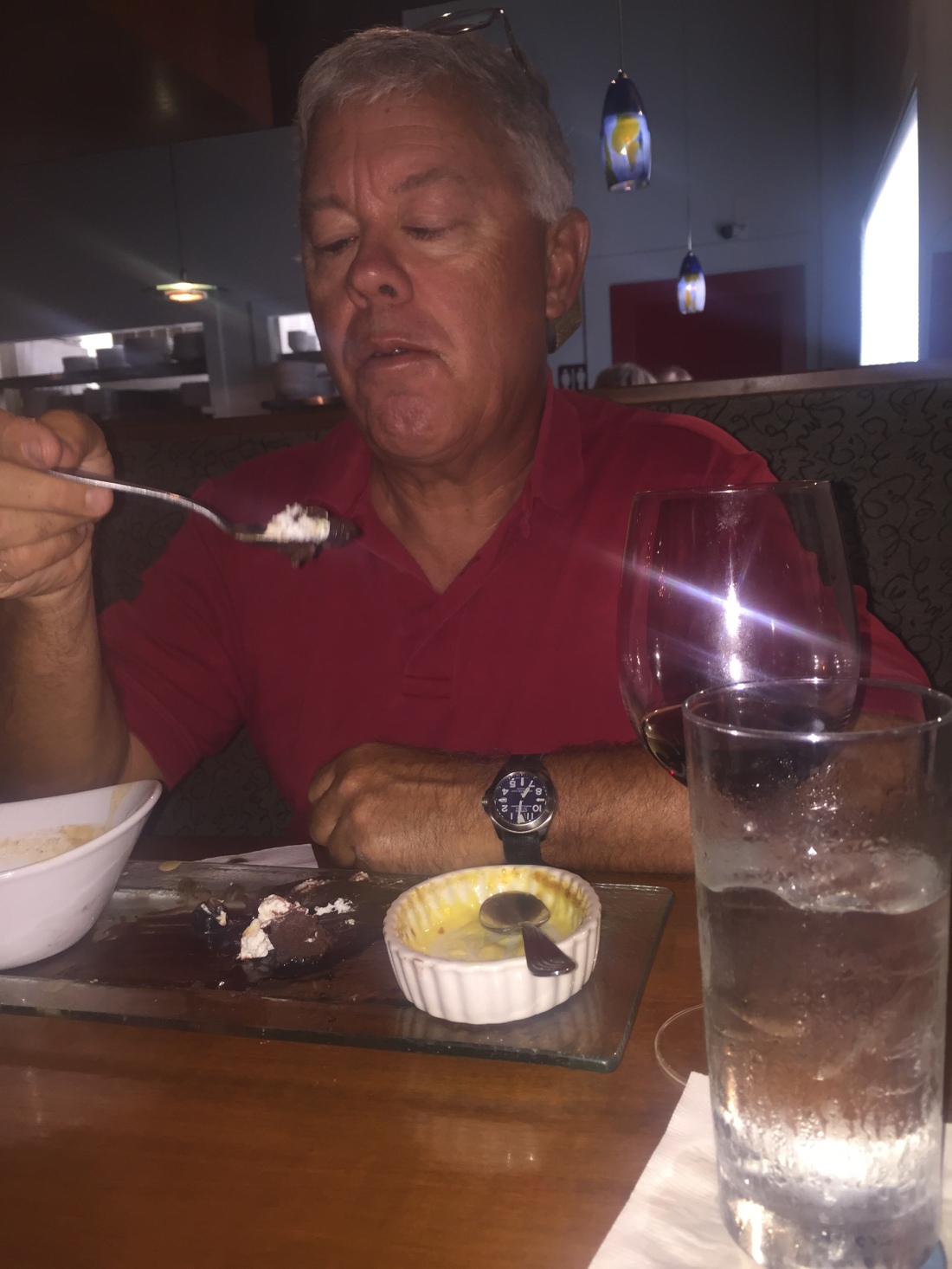 On the first day of the long Memorial Day weekend; Saturday, May 25, we motored down the busy channel and out to sea. We had a good forecast for the next 3-5 days. Although we were directed to stay coastal in case something developed after 3 days. Winds were light until 4PM. Then we had fair winds and following seas to round Cape Hatteras! We enjoyed a steady 8-9 knots during the overnight hours. The first days 24 hour run was 151 nautical miles, the way life should be!

The next day, the wind became lighter so we motor-sailed. On our third night out, we were surprised by a sudden windy squall with lightning and a brief light shower at 3AM. Anita took the sails down in 30 knot winds and noticed the jib would have to be repaired in the morning. The trailing edge of a batten pocket was shredded from chaffing on the radar dome. We had lost a short batten. Anita applied two stick on patches to the area and hand stitched them to help keep them in place.

That same evening our weather router told us we should pull in on the New Jersey shore no later than noon tomorrow. We chose to head for Atlantic City. We had to motor-sail the last 17 hours in light winds. With light winds and near shore we were invaded by biting flies and other little insects.

The wind picked up as we entered the inlet and the skies were looking mighty dark. Tom had a hard time lowering the mainsail as one of the plastic slides had broken and was wedged in the sail track. Somehow, he managed to muscle it down. We found a snug and secure anchorage in a good size creek on the eastern shore, just around Rum Point. We arrived here at 10AM on Tuesday, May 28 and plan to stay a few days until the weather settles down. Look at the progression of the weather in this series of photos. 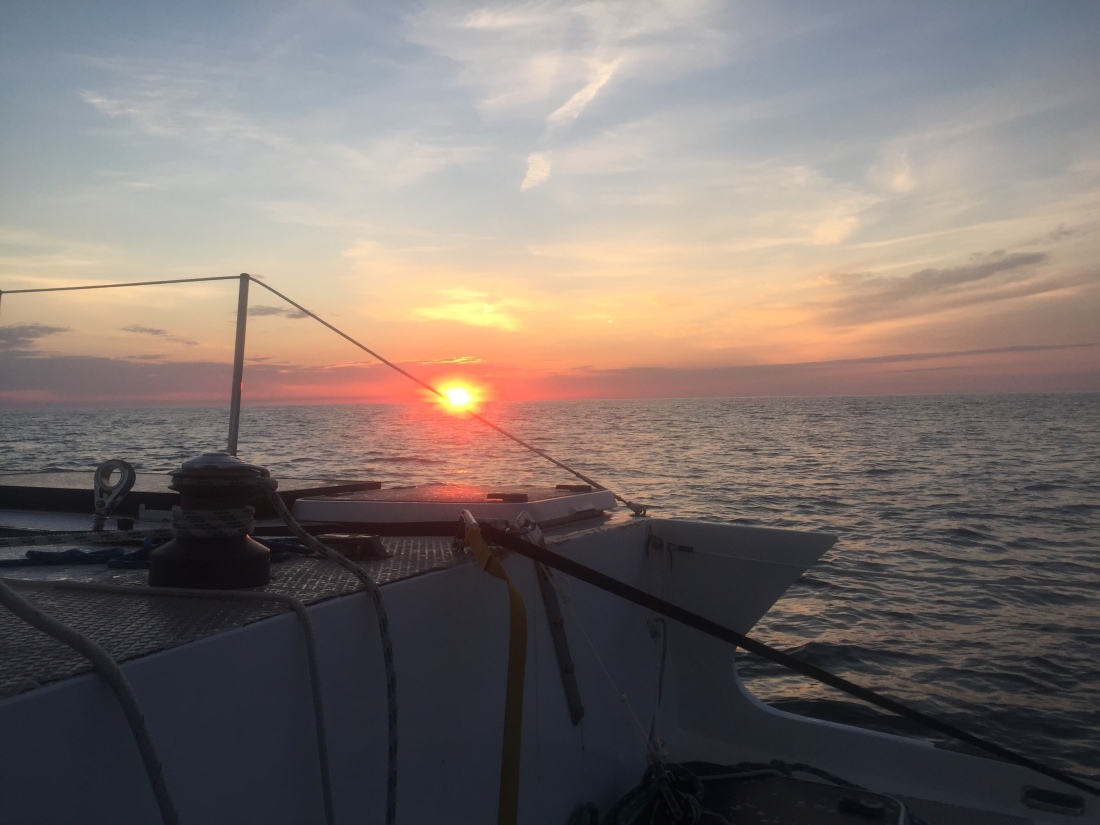 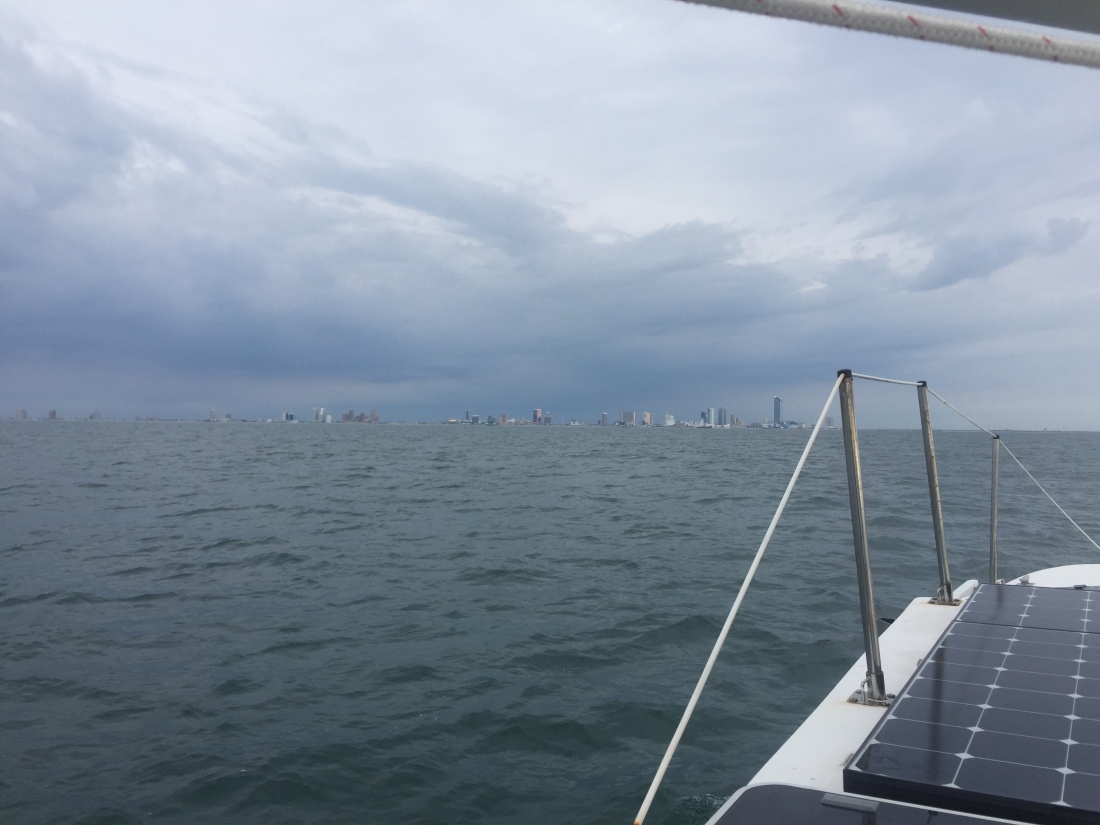 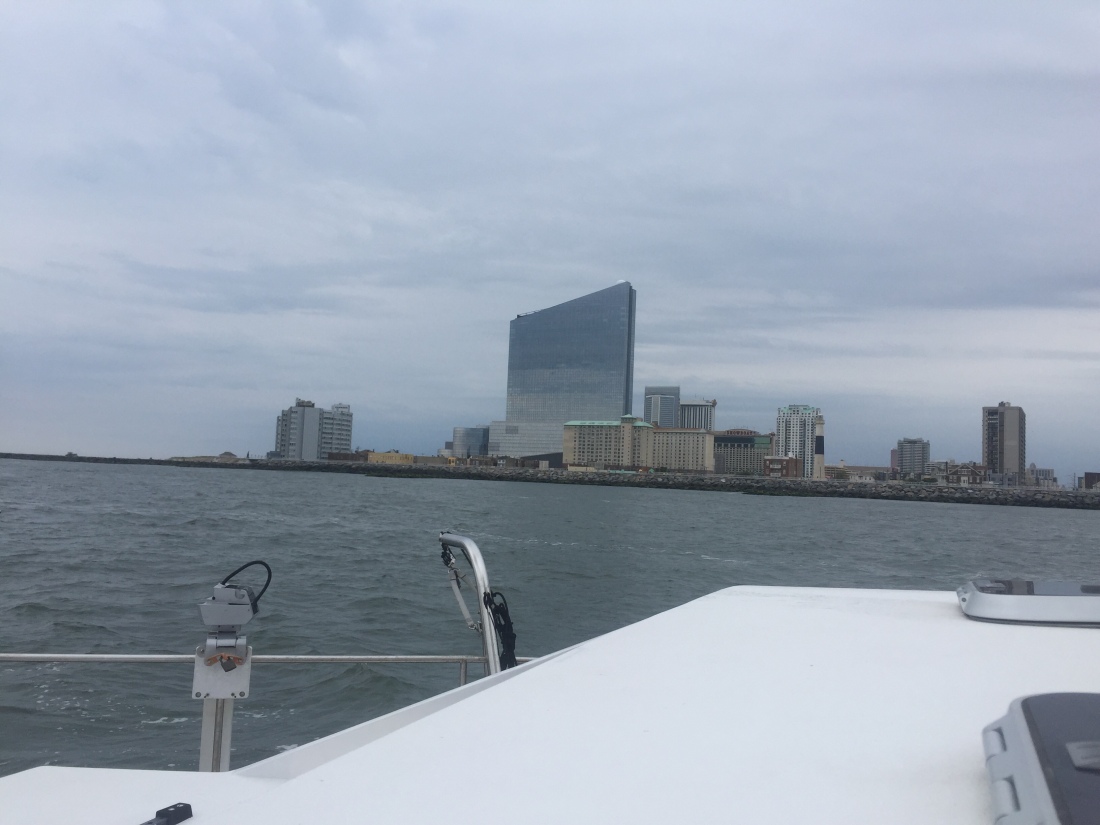 Our statistics for this passage: 370 nautical miles, 71 hours total passage time, engine on for 38 hours.

We took the time to catch up on sleep, fix the main sail slide, and inspect and retune the mast.

One night a nearby single-hander had come by for a visit at sundown. He was only aboard about 10 minutes when a big thunderstorm came up with lots of wind and rain. There was also a tornado watch. He raced back to his boat. We were anchored directly in front of him and suddenly we were dragging our anchor. The wind shift happened so fast it plucked our anchor out of the mud. We started the engine and held ourselves into the wind with the engine in gear while raising the anchor. We reset it in our original spot, and put out lots more anchor chain. Eric came back aboard the next day for a visit before heading up the ICW toward New England. Hope to see him again this summer.

One thought on “Passage from Beaufort, NC to Atlantic City, NJ”